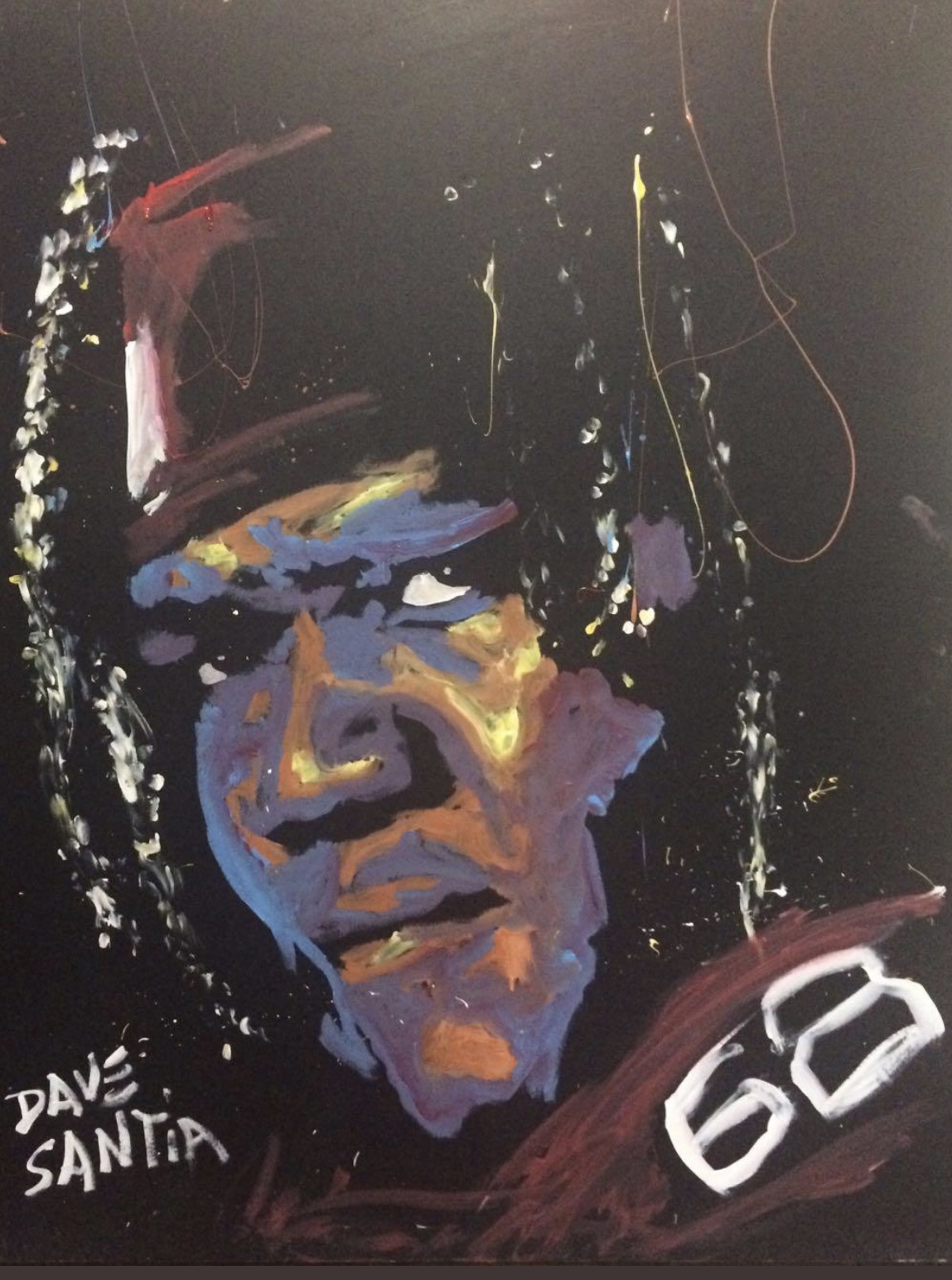 LOUISVILLE, KY – OCTOBER 20: Jamon Brown #79 of the Louisville Cardinals looks on while sporting a Breast Cancer Awareness Ribbon cut into his hair during the game against the South Florida Bulls at Papa John’s Cardinal Stadium on October 20, 2012 in Louisville, Kentucky. Louisville won 27-25. (Photo by Joe Robbins/Getty Images)

Jamon Brown (born March 15, 1993) is an American football guard for the Los Angeles Rams of the National Football League (NFL). He played college football at the University of Louisville and graduated in 2014 with a degree Justice Administration. He was drafted by the Rams in the third round of the 2015 NFL Draft. He married his childhood sweetheart, Micquel in 2016 and is a loving father to his daughter Micayla.

Pre NFL Accolades: Started all 13 games at offensive tackle in 2014 season…earned second team All-ACC accolades after leading the Cardinals to a 9-3 record…helped the Cardinals average 142.7 yards per game on the ground…allowed two sacks all season from his tackle position…started his 40th career game in the Belk Bowl versus Georgia…started all 13 games at left tackle in 2013 after playing right tackle in 2012…played on an offense that averaged 460.8 yards per game…offense scored 30 or more points nine times…started all 13 games at right tackle in 2012…helped the Cardinals average 296.1 yards though the air and 122.7 yards on the ground…appeared in nine games during freshman campaign in 2011, made one start…started the year at defensive tackle before making the transition to offense…made collegiate debut at defensive tackle against Murray State…earned first start at offensive guard versus North Carolina in a 14-7 loss…appeared in seven other games on the offensive line.

Jamon is a Big, athletic defensive/offensive lineman who was considered one of the best prospects in the state of Kentucky…played for Curtis Higgins at Fern Creek High School…a three-year starter on defense and two-year starter on offense…rated seventh on the 2011 Kentucky’s Watch List… ranked as the 52nd best defensive line prospect by Scout.com…rated three-star prospect by Rivals.com and the 58th-best tackle…recorded 25 tackles for loss in his career, including 12 as a senior despite playing with a nagging ankle injury… voted All-District 6-A… named to the All-Southern First Team by the Orlando Sentinel…earned Honorable Mention All-State accolades… rated as the 14th-best senior in the state of Kentucky…rated as the 47th-best defensive tackle by ESPN…helped his power-lifting team to a second-place finish in the state… raised his bench max to 300 pounds and his squat to 525… selected third team All-State as a junior..sang a solo at the banquet of the Russell Athletic Bowl.